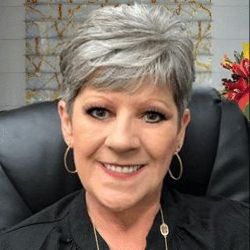 Get all the latest posts delivered straight to your inbox.

Processing your application Please check your inbox and click the link to confirm your subscription. There was an error sending the email

Every year, movie fans are eager to know which films made the list of top 10 movies of the year. We’ve done the research and compiled a list of the top 10 movies of 2022. From action-packed blockbusters to heartwarming family films, there’s something for everyone on this list.

Whether you’re a die-hard movie fan or just looking for a great film to watch, this list will have something for you. From thrilling superheroes to dystopian dramas, there’s something for everyone. Plus, you can read reviews of each movie and find out what made them so special. 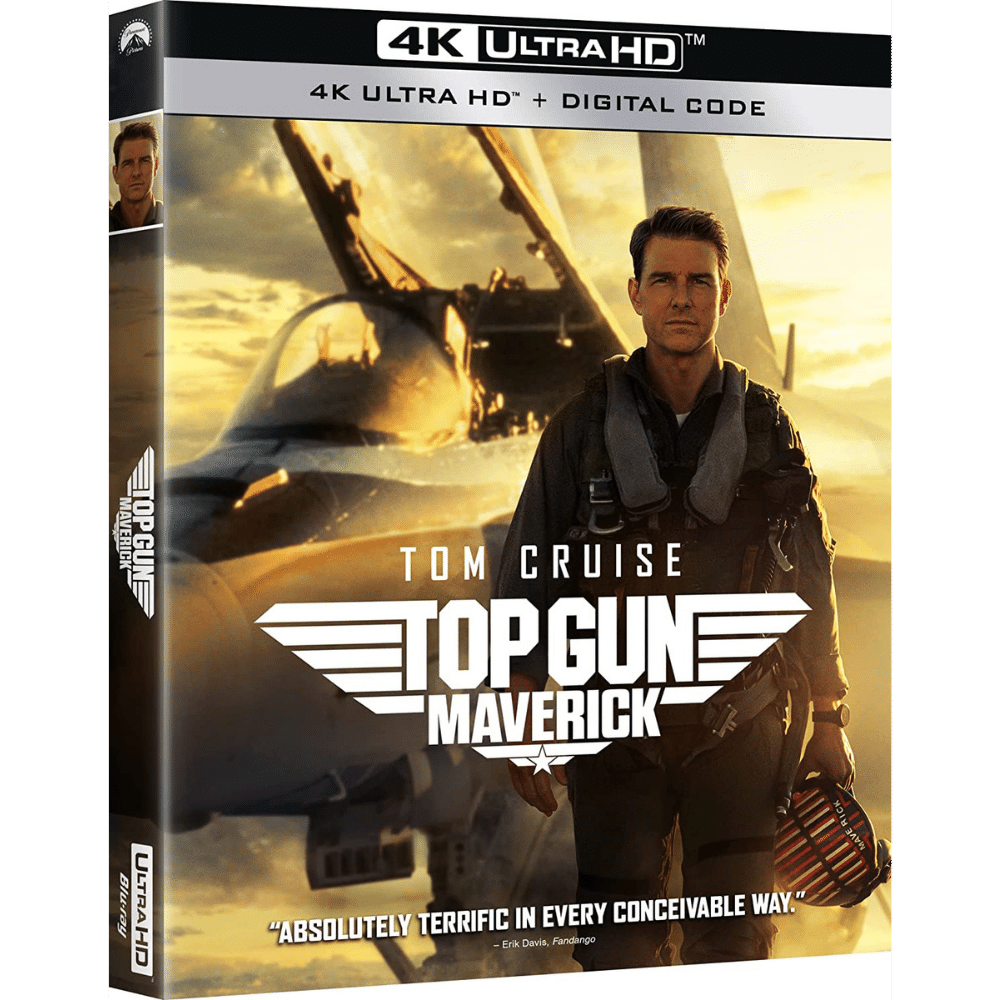 Top Gun: Maverick is the perfect movie for anyone looking for a thrilling ride. Tom Cruise brings the same charisma and charm that made the original such a hit, and the action sequences are sure to leave you breathless.

Top Gun: Maverick is an adrenaline-filled adventure that celebrates the classic star appeal of Tom Cruise. The film is packed with thrilling action sequences and stunning aerial stunts that will keep you on the edge of your seat.

Plus, the movie is a great reminder of the power of old-school popcorn entertainment. If you're looking for a great way to escape reality and have some fun, Top Gun: Maverick is the perfect choice. 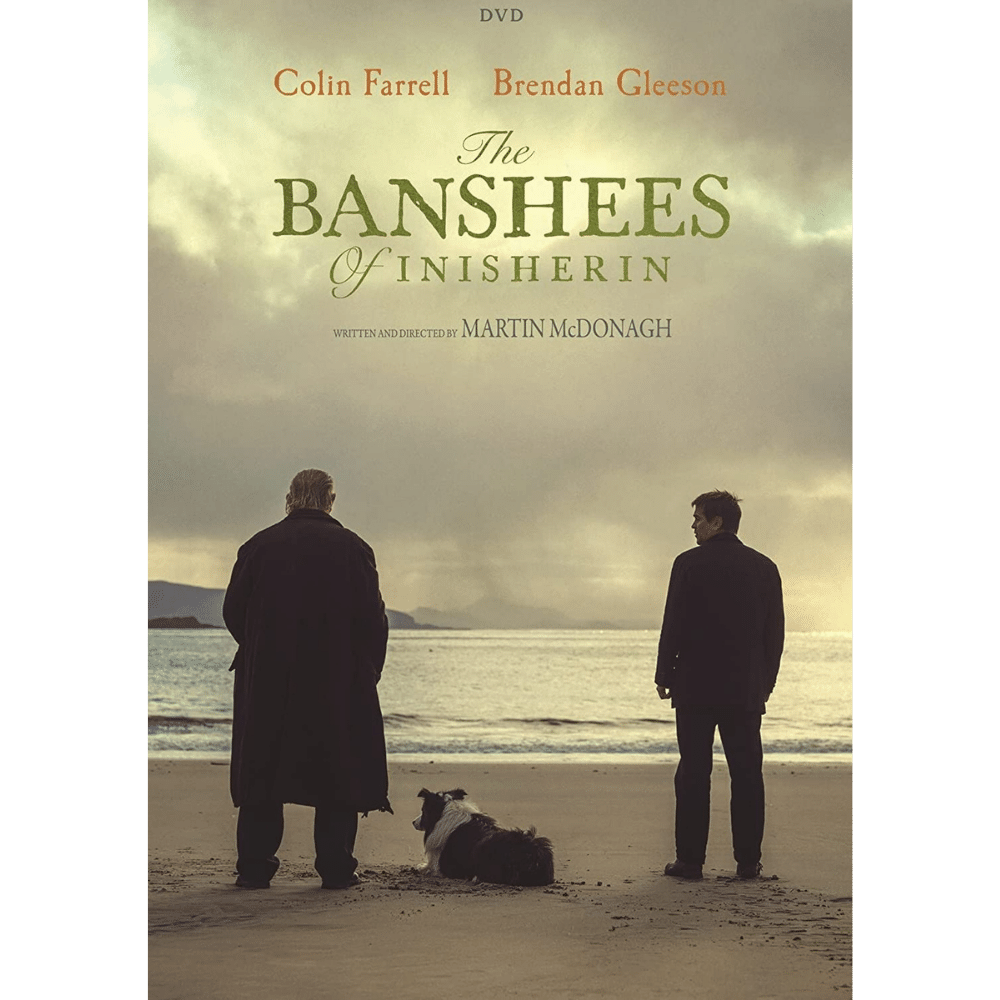 Banshees of Inisherin, The Feature

Banshees of Inisherin is a powerful and moving story of friendship, loyalty and betrayal. Written and directed by Martin McDonagh, the film stars Colin Farrell and Brendan Gleeson in career-best performances as two old friends whose relationship takes a darkly comic and tragic turn. The film is full of humor and heart, and McDonagh's trademark profanity-laced dialogue is sure to make you laugh and cry.

This is a must-see for fans of Martin McDonagh's work. The film is a beautifully crafted story of friendship and loyalty, with a darkly comic edge that will keep you engaged throughout.

The performances from Farrell and Gleeson are outstanding, as are the supporting turns from Kerry Condon and Barry Keoghan. The film is a powerful reminder of the fragility of friendship and the importance of loyalty, and is sure to stay with you long after the credits roll. 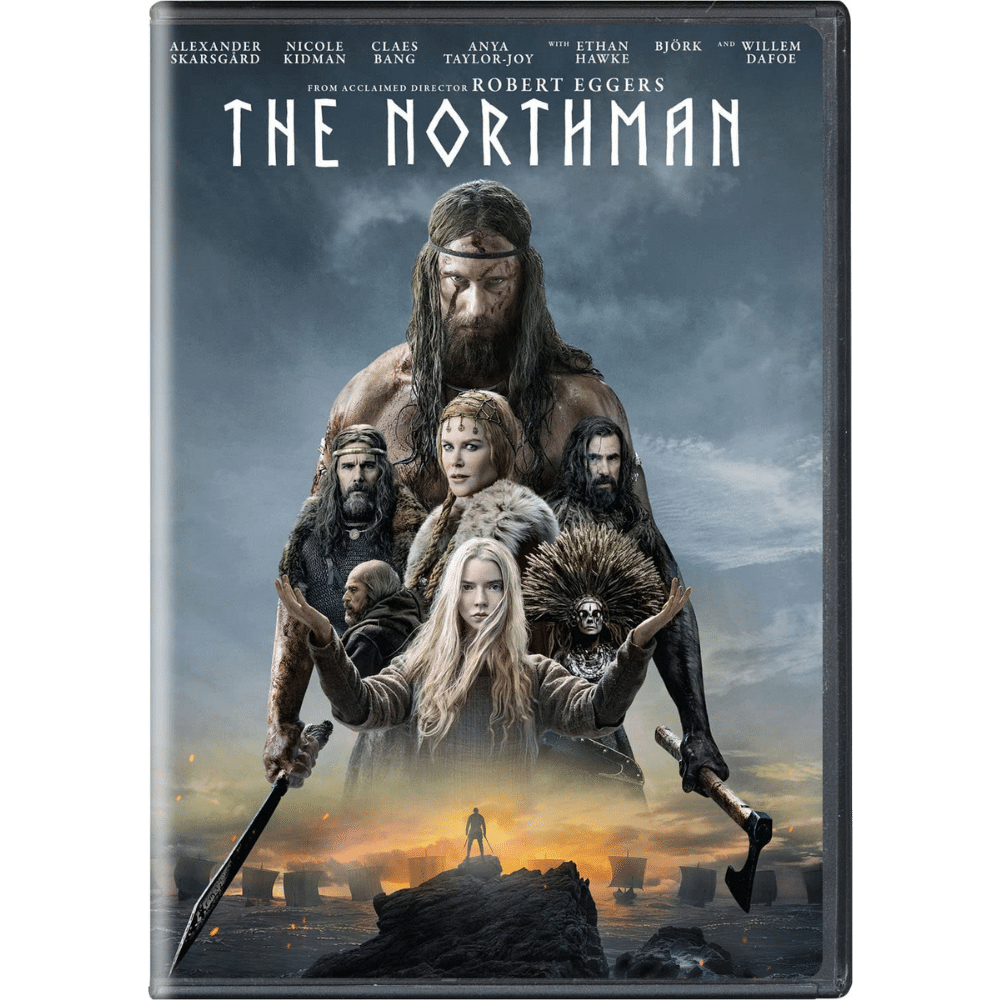 We love The Northman for its visually stunning cinematography, masterful direction, and a cast of incredible actors. Director Robert Eggers has crafted a stunningly beautiful movie that captures the grandeur of the Viking age, while also delivering a powerful story about revenge, family, and the power of love. The action scenes are intense, and the performances by Alexander Skarsgård, Nicole Kidman, Claes Bang, Anya Taylor-Joy, Ethan Hawke, Björk, and Willem Dafoe are all top-notch. The Northman is a must-see for any fan of epic historical drama and action.

For starters, it was one of the most anticipated movies of 2022. It has been nominated for several awards and has been praised by critics and audiences alike. The movie is also a visual feast, with stunning vistas and spectacular action sequences. The Northman is a movie that is sure to please fans of epic historical drama and action. 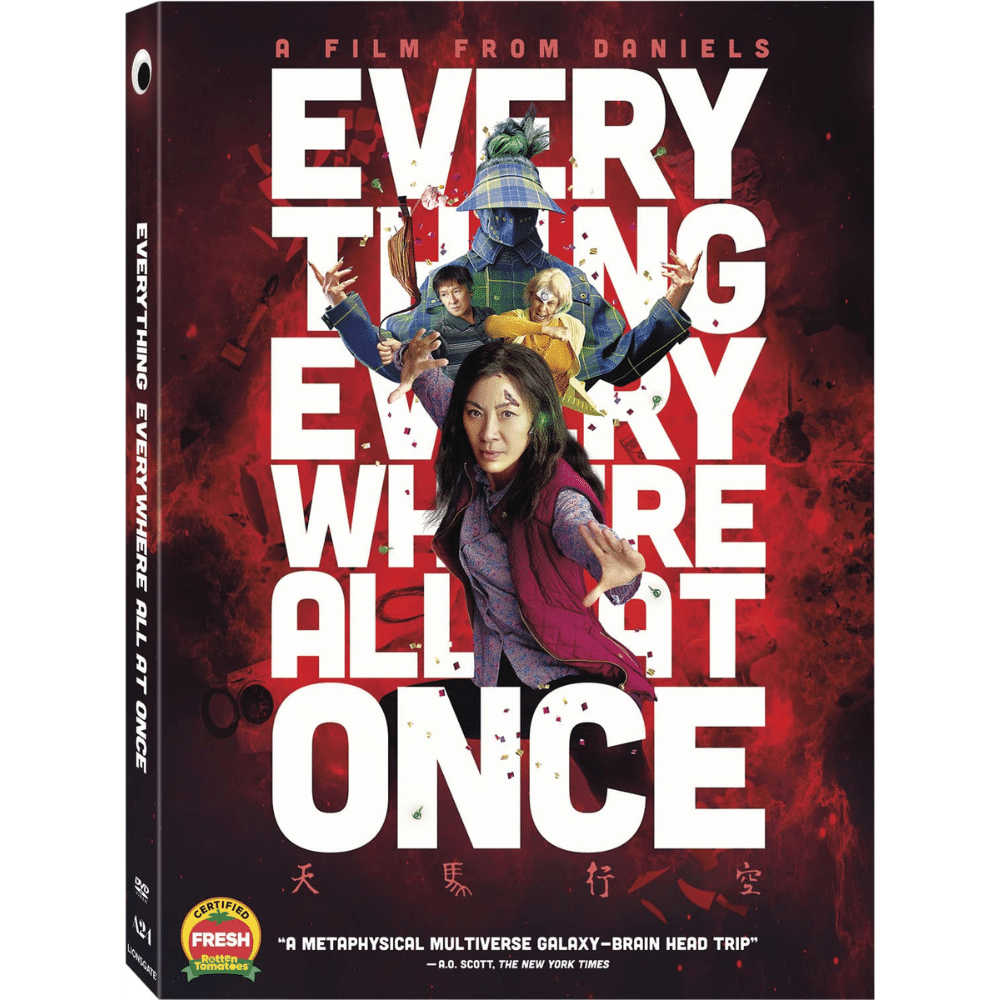 Everything Everywhere All at Once

Everything Everywhere All at Once is one of the most exciting films of 2022. It is a thrilling and humorous sci-fi action adventure that follows the journey of an exhausted Chinese American woman (Michelle Yeoh) as she is swept up in an insane adventure across the multiverse.

The film is directed by the Daniels, the duo behind the cult hit Swiss Army Man, and stars Ke Huy Quan (Short Round from Indiana Jones and the Temple of Doom) in a career-best performance. With its impressive action sequences, immersive visuals, and heart-warming story, Everything Everywhere All At Once is a must-watch for any movie fan.

This movie is a truly unique experience. The film is filled with stunning visuals, thrilling action sequences, and a heartfelt story that will make you laugh, cry, and cheer.

It is also an incredibly well-crafted film, with excellent writing and direction that will keep you on the edge of your seat. The film also features some of the best performances of the year, with Michelle Yeoh and Ke Huy Quan delivering powerful and memorable performances.

If you’re looking for an exciting and unique movie experience, Everything Everywhere All at Once is the perfect choice. 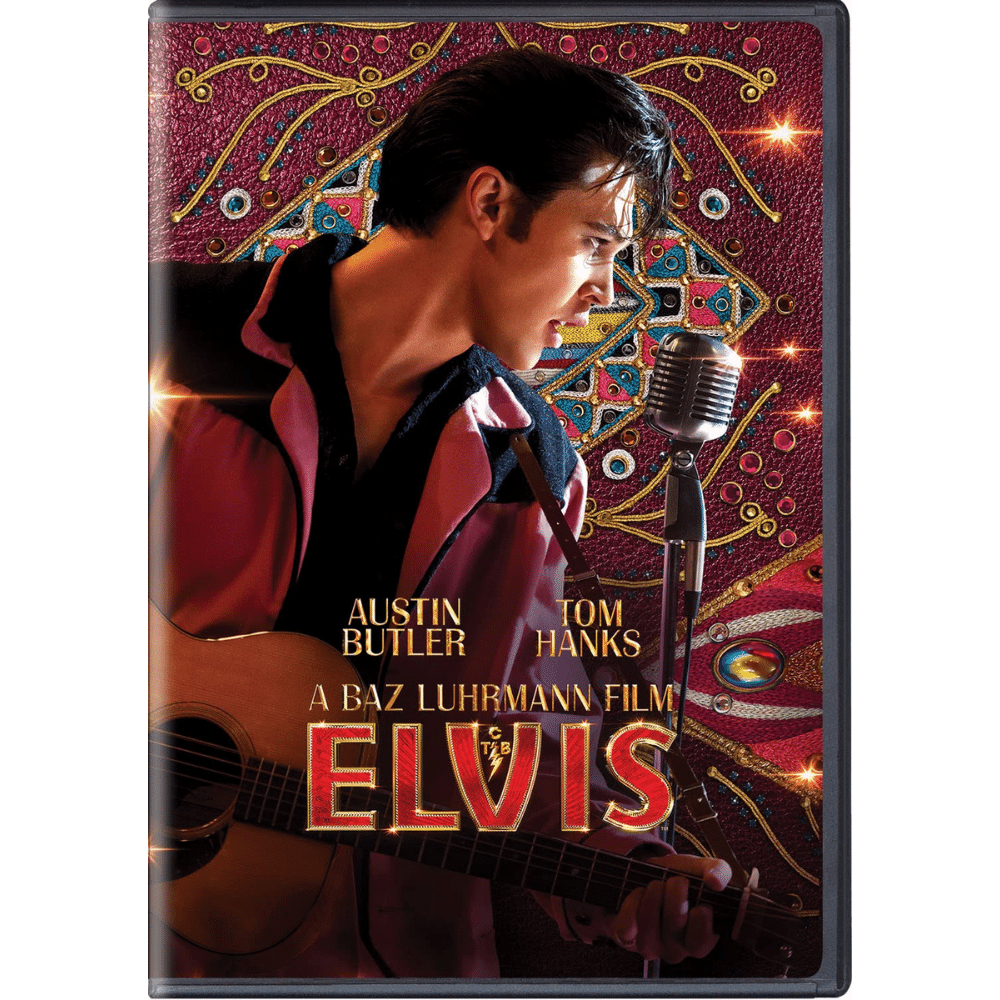 Elvis is a cinematic masterpiece that offers a unique look into the life of one of the most iconic figures in history. The film offers an intimate portrait of Elvis Presley's rise to fame, from his humble beginnings as a small-town singer to his unprecedented stardom.

Austin Butler's portrayal of Elvis is nothing short of stellar, and Tom Hanks's performance as Colonel Tom Parker is both hilarious and captivating.

Elvis is a must-see for any movie fan, and one of the best films of 2022. The film is directed by Baz Luhrmann, who is known for his visually stunning and visually stunning films, and this one is no exception.

The film is also full of great music, with Elvis's classic hits being featured throughout the movie. It's an emotional roller coaster that will leave you both inspired and in awe. 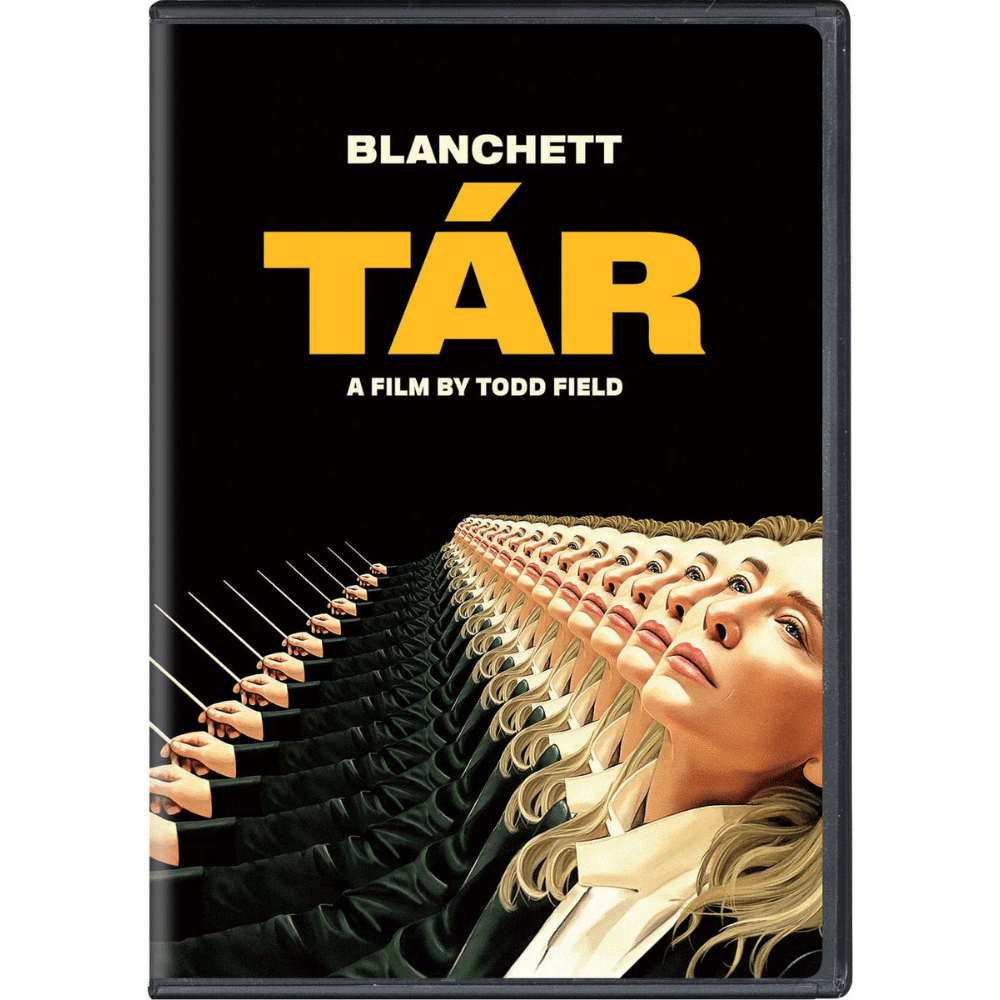 TÁR is a powerful and emotionally charged drama that examines the changing nature of power, its impact and durability in our modern world. The film stars Cate Blanchett in one of her best performances to date, as the iconic musician Lydia Tár.

A masterful storyteller, director Todd Field takes us on a journey of discovery and redemption, as Lydia's life is thrown into chaos and she must find a way to reclaim her power and identity.

TÁR is a must-watch for movie lovers. It features an incredible cast, including Cate Blanchett, Mark Strong, and Jodie Foster, and is sure to be one of the top 10 movies of 2022.

The soundtrack is also stunning, featuring an array of classical and modern music. The cinematography is breathtaking, and the script is full of thought-provoking and powerful dialogue.

If you're looking for an emotionally charged movie that will stay with you long after the credits roll, TÁR is the movie for you. 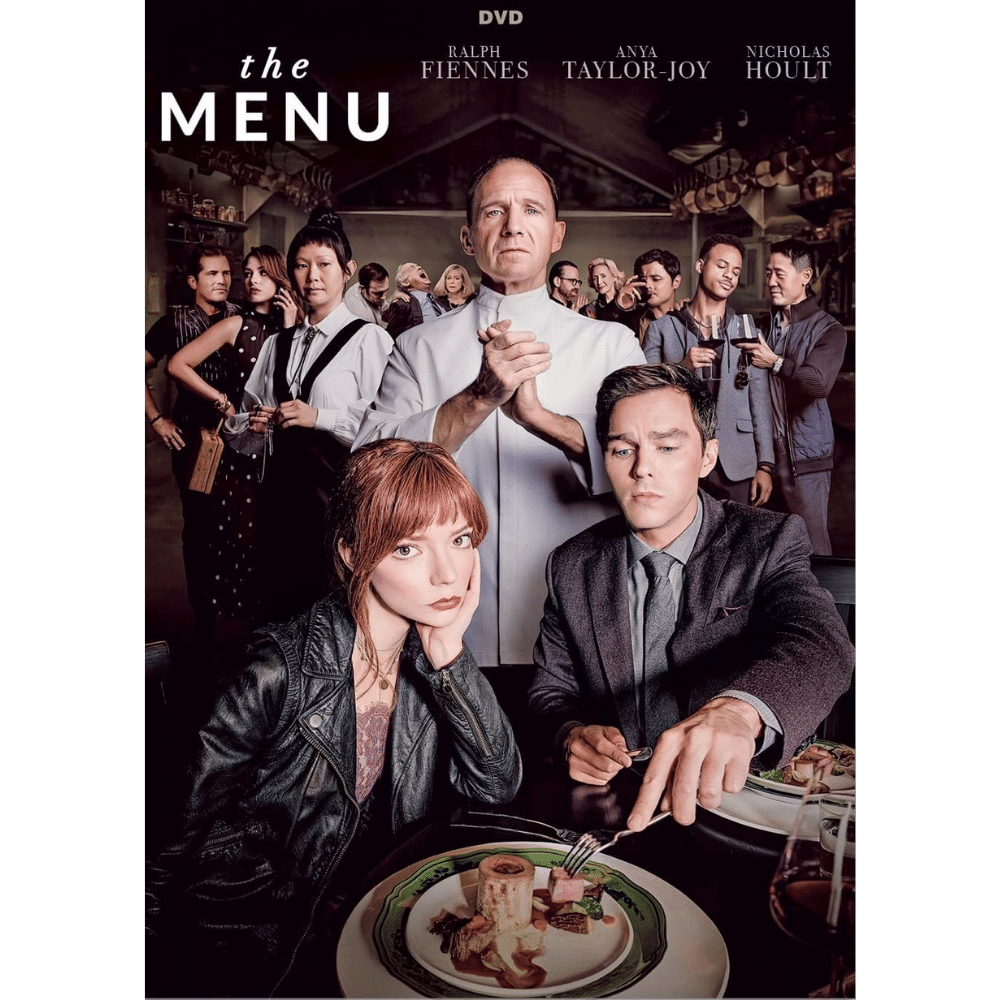 The Menu is one of the most buzzworthy movies of 2022. It's a dark comedy that follows a young couple as they travel to a mysterious island restaurant where they are served some shocking surprises.

The film is written by Seth Reiss and Will Tracy and directed by Mark Mylod, who has crafted a unique and captivating story. The performances from Ralph Fiennes and Anya Taylor-Joy help bring this movie to life, and the twists and turns will keep you guessing until the very end.

The Menu is a must-see for movie fans in 2022. It's a unique and entertaining film that will keep you guessing until the very end. The performances from Ralph Fiennes and Anya Taylor-Joy are outstanding, and the story is full of unexpected twists and turns.

The movie also has the potential to be an Oscar contender, as it has already made a splash at the box office. If you're looking for an entertaining and thought-provoking movie, The Menu is a must-watch. 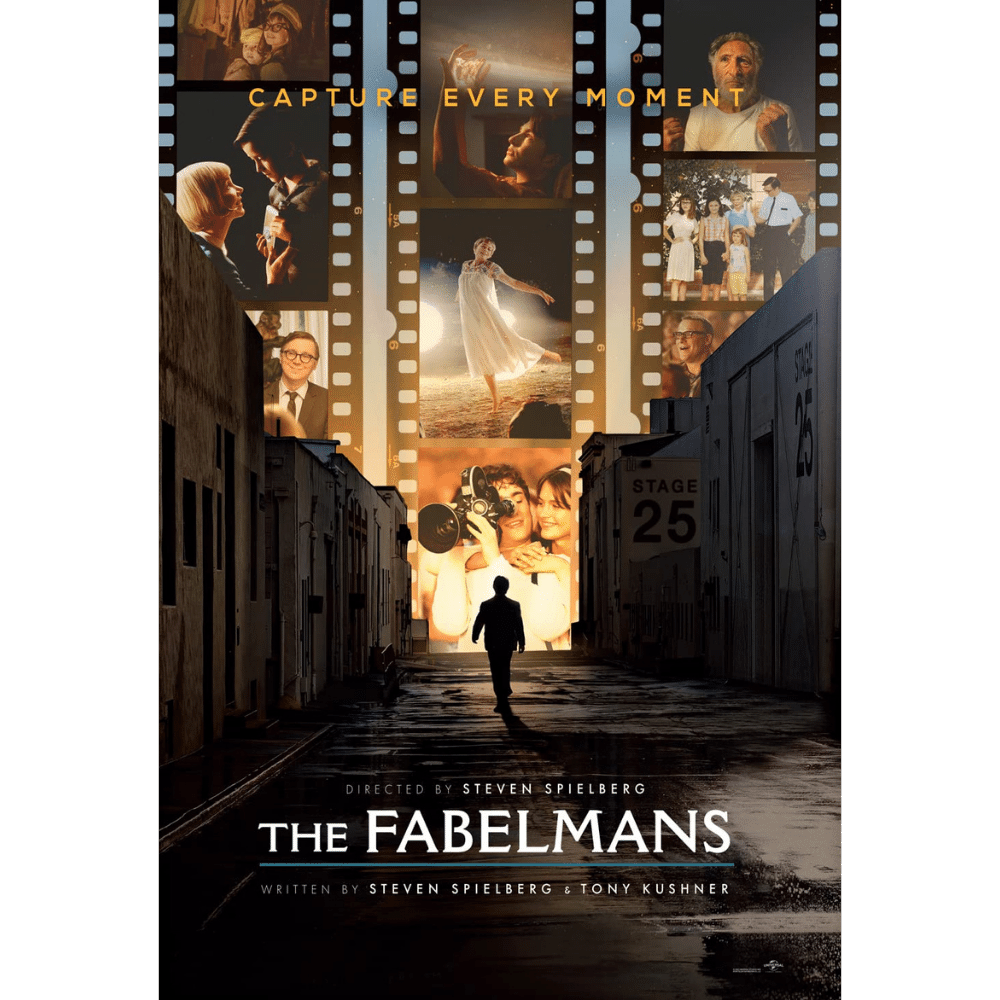 The Fabelmans is a must-see movie for 2022, and it's easy to see why. This deeply personal portrait of 20th Century American childhood is written and directed by Steven Spielberg, one of the most acclaimed directors of all time.

With an Oscar-nominated screenplay by Tony Kushner and stellar performances from Michelle Williams and Paul Dano, The Fabelmans is sure to be one of the most talked-about films of the year.

The Fabelmans is an exploration of the power of movies to help us see the truth about each other and ourselves. Spielberg's own childhood is the inspiration for the story, and the film is produced by three-time Oscar nominee Kristie Macosko Krieger.

The movie also features a stellar cast, including Williams and Dano, and is sure to be a must-see for cinephiles and movie lovers alike.

Armageddon Time is a thought-provoking drama that examines the complexities of race, class, and power in America.

Directed by James Gray, the film stars Anne Hathaway and Jeremy Strong as parents trying to give their children a better life and Banks Repetta and Jaylin Webb as two kids struggling to come to terms with their place in society.

The film is a powerful exploration of the American experience and an important reminder of the consequences of our choices.

Armageddon Time is a unique and powerful movie that is sure to make its mark in 2022. The film is a timely examination of the power dynamics at play in American society, and its stellar cast brings the story to life.

With its powerful themes and thought-provoking plot, Armageddon Time is sure to be one of the year's top movies. 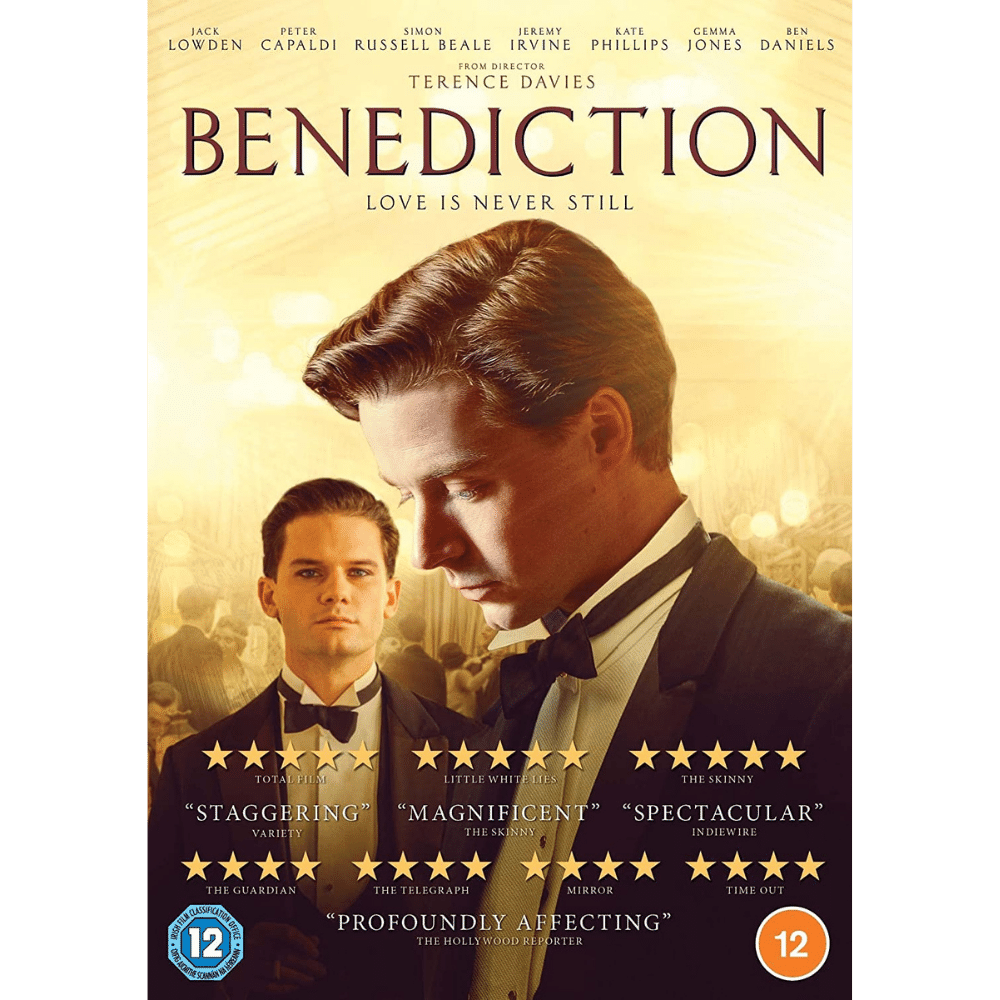 Benediction is a powerful and moving biopic that captures the life and work of poet Siegfried Sassoon, played with ache and wit by Jack Lowden.

The film follows Sassoon as he moves past the trauma of his experiences in the First World War and is full of intricate and enriching maps of gay community, poignancy, and the matter of Sassoon’s writing.

Pain and pleasure commingle to devastating—and yet oddly heartening—effect in Benediction, a stately period piece that favors deep feeling over easy sentiment.

Benediction offers an honest and unflinching look at the struggles of gay life in the early 20th century. The film follows Sassoon’s journey as he navigates the complexities of his sexuality, and his interactions with the fops, ne’er-do-wells, and dashing semi-closeted aristocrats of his time.

Terence Davies’s involvement here is also noteworthy, as the director addresses queer issues head-on for the first time in many years. Benediction is a must-see for anyone interested in exploring the history of gay life and the impact of war on the human spirit.

So, there you have it, the top 10 movies of 2022! If you haven't seen them yet what are you waiting for? Grab some popcorn and start watching. 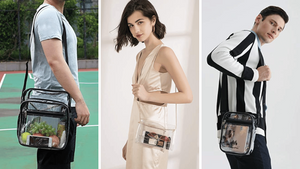 5 Clear Crossbody Bags to Breeze Through Security Like a Boss! 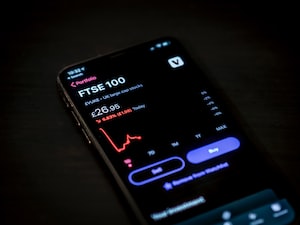