Here's the list of the top 10 country songs of 2022, according to Billboard's year-end rankings. So put on your cowboy boots and get ready to two-step your way through the hottest hits of the year!

Get all the latest posts delivered straight to your inbox.

Processing your application Please check your inbox and click the link to confirm your subscription. There was an error sending the email

Are you looking for the hottest new Country songs of 2022?

Billboard has released its year-end list of the Top 10 Country Songs of 2022, and they’re all here! From the classic sounds of traditional Country to the modern vibes of Contemporary Country, there’s something here for everyone. Discover the latest hits from your favorite Country artists and find out which songs made the cut.

This is an article reviewing the Top 10 Country Songs of 2022 according to Billboard's year-end album listings!

From the Album - For You If you're looking for a twang that'll make your toes tap, Parmalee has got just the thing! This quintet is toeing the line between pop and country with their 2021 record For You.

It's an album full of modern production flourishes topped off by special guest appearances from Fitz & The Tantrums' Avery Anna and Blanco Brown - who rose to fame in 2019 with his hit "The Git Up".

Their single “Just The Way" even reached number one on Billboard Country Airplay back in 2019! So, no matter what kind of soundtrack you need, don't forget: Parmalee have something perfect for everyone wanting smooth melodies paired with light R&B rhythms all grounded together perfectly by good ole down-home style.

From the Album - TULLAHOMA 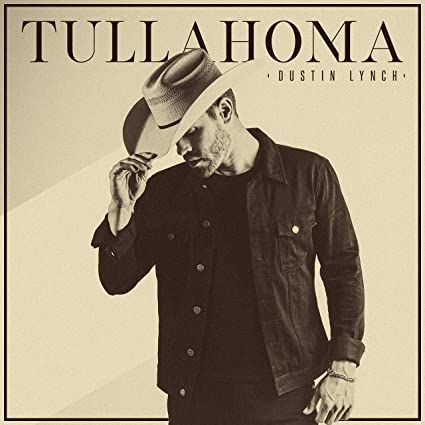 On his fourth album, Dustin Lynch returns to the place where it all began - Tullahoma. This time around, he's crafted a collection of breezy country/R&B tunes that exude an effortless feel-good vibe and capture what makes coming home so special.

From sultry ballads sure to make you swoon (or at least sway) to upbeat jams reminiscent of Jason Aldean’s classic sound – this record is perfect for setting summery moods on any day or night!

6 The World Ain't Yours and Mine

From the Album - Human 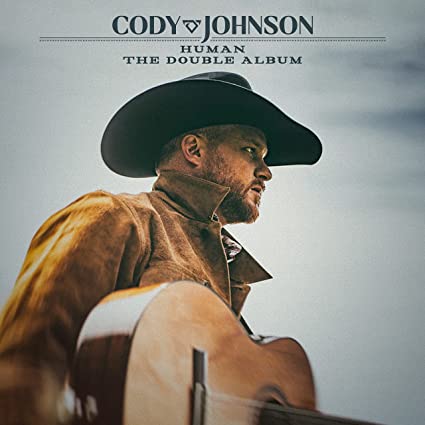 With Human the Double Album, Cody Johnson proves he's an understated king of traditional country! His duet with Willie Nelson on "Sad Songs and Waltzes" is nothing short of legendary.

He also keeps sentimental classics like "God Bless The Boy (Cori’s Song)" from becoming too saccharine while swaggering through open-road anthems without succumbing to empty braggadocio.

From start to finish, this red dirt classic rocks our heartland sensibilities - all thanks to Johnson's unfussy yet confident execution that breathes life into each song!

6 Known for Loving You

9 I Always Wanted To

1 I Don't Know a Thing About Love

2 Longer Than She Did

5 When It Comes to You

From the Album - SAME TRUCK 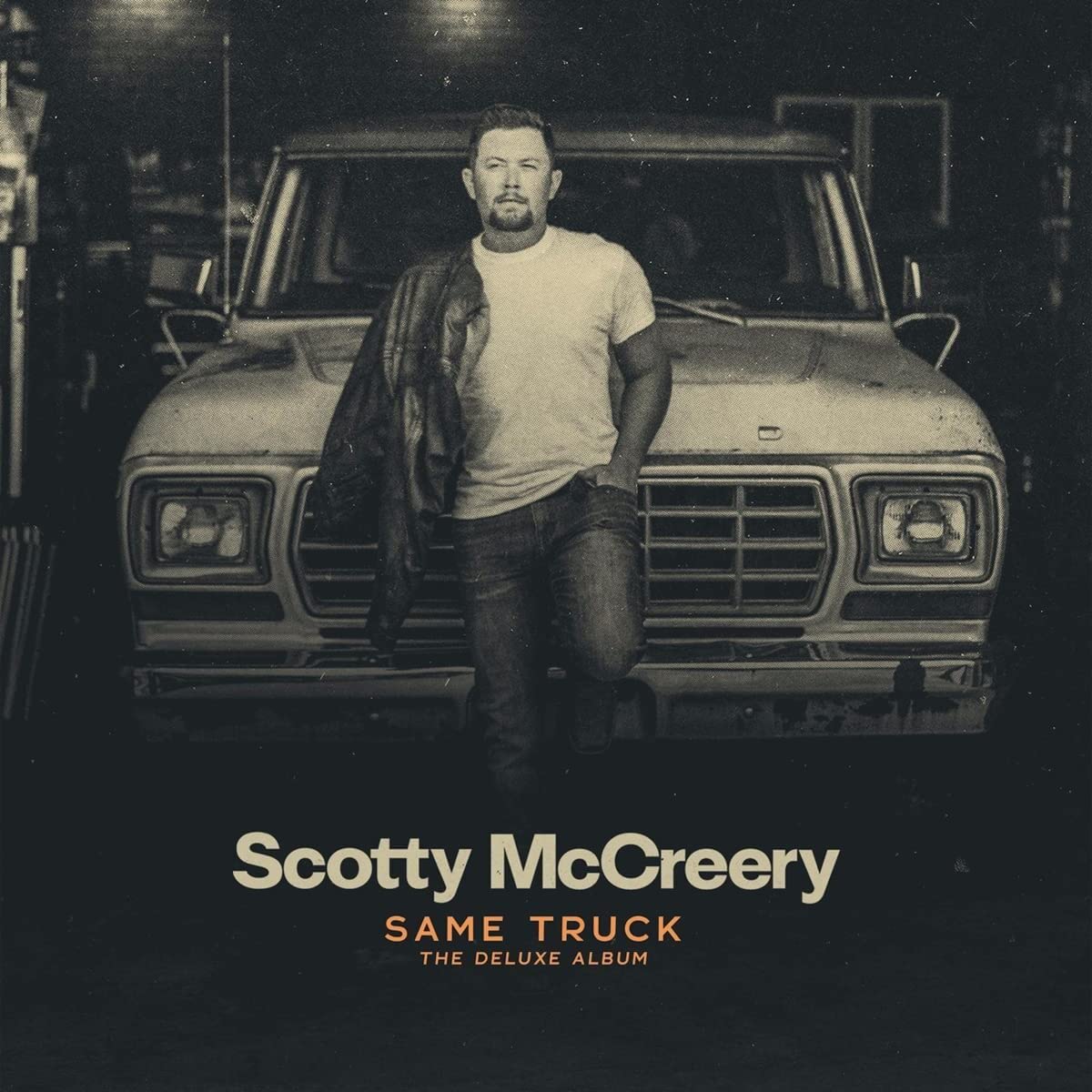 Scotty McCreery has crafted his own blend of modern and 1990s style country music through Seasons Change, the 2018 album that secured him three consecutive number one hits on Billboard’s Country Airplay chart.

Now he's back with a sequel - Same Truck – filled to the brim with heartfelt ballads about love and small-town life over gentle yet contemporary melodies.

His unique vocal delivery marries traditional influences from icons like George Strait seamlessly into this mellow brand of Americana; it gives these nostalgic tunes an inviting feel sure to captivate audiences everywhere!

3 It Matters To Her

11 That Kind of Fire

From the Album - Growin' Up 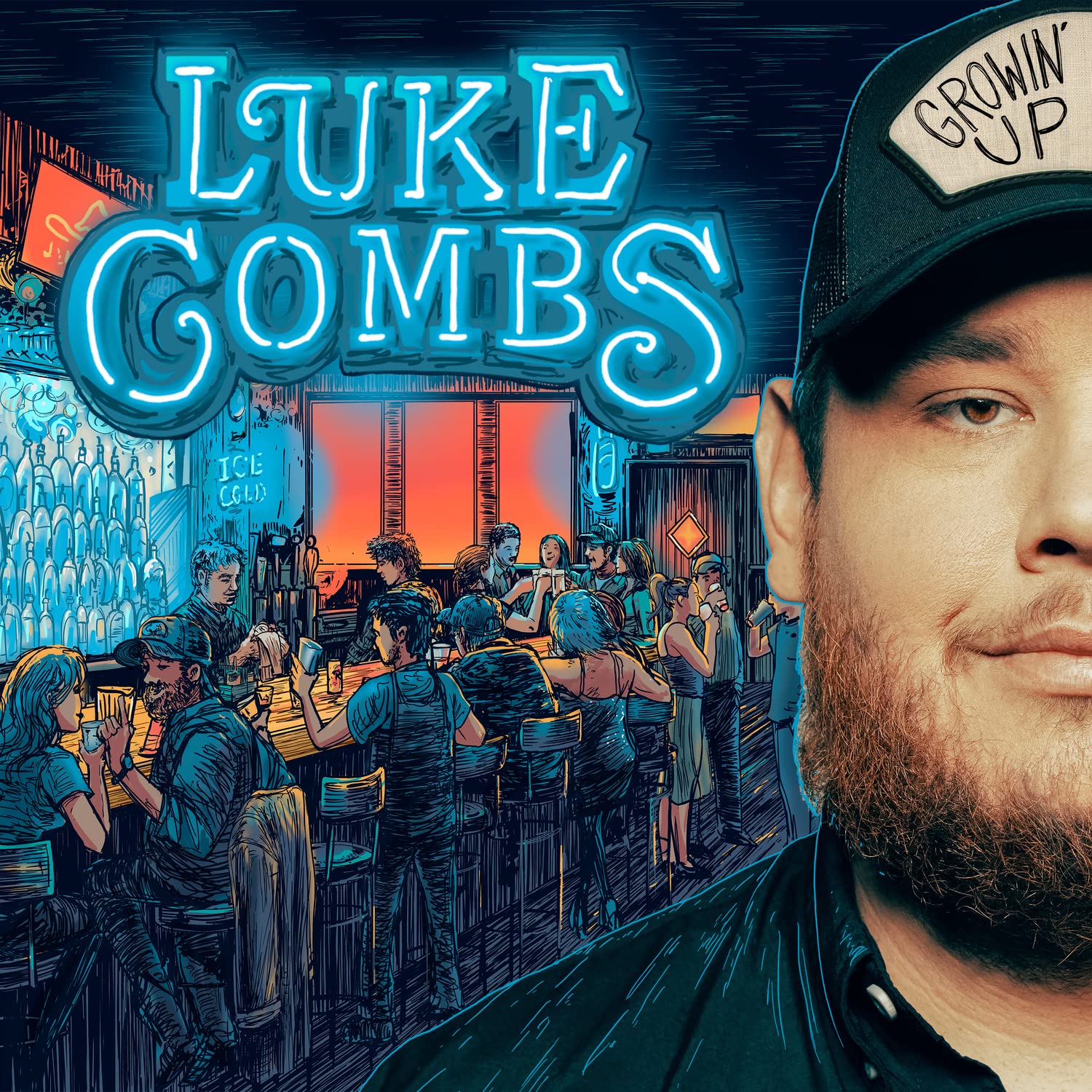 Luke Combs is continuing to reign as one of country music's biggest stars this decade, and his third album Growin' Up hasn't deviated from the classics that made him a star.

His signature gravelly growl serves as an anchor for traditionalist values reminiscent of 90s country which have been showcased on his previously two albums.

However, what sets Growin' Up apart from past releases has nothing to do with Eric Church’s cameo - it’s all about Luke operating at larger scale; he even recruited Miranda Lambert who adds her own flavor into the mix!

So, get ready for some nostalgia-packed tunes straight outta Nashville – trust us when we say you don't wanna miss this one.

2. Any Given Friday Night

3. The Kind of Love We Make

4. On the Other Line

5 Outrunnin’ Your Memory (with Miranda Lambert)

6. “She Had Me At Heads Carolina” – Cole Swindell

From the Album  - Sterotype 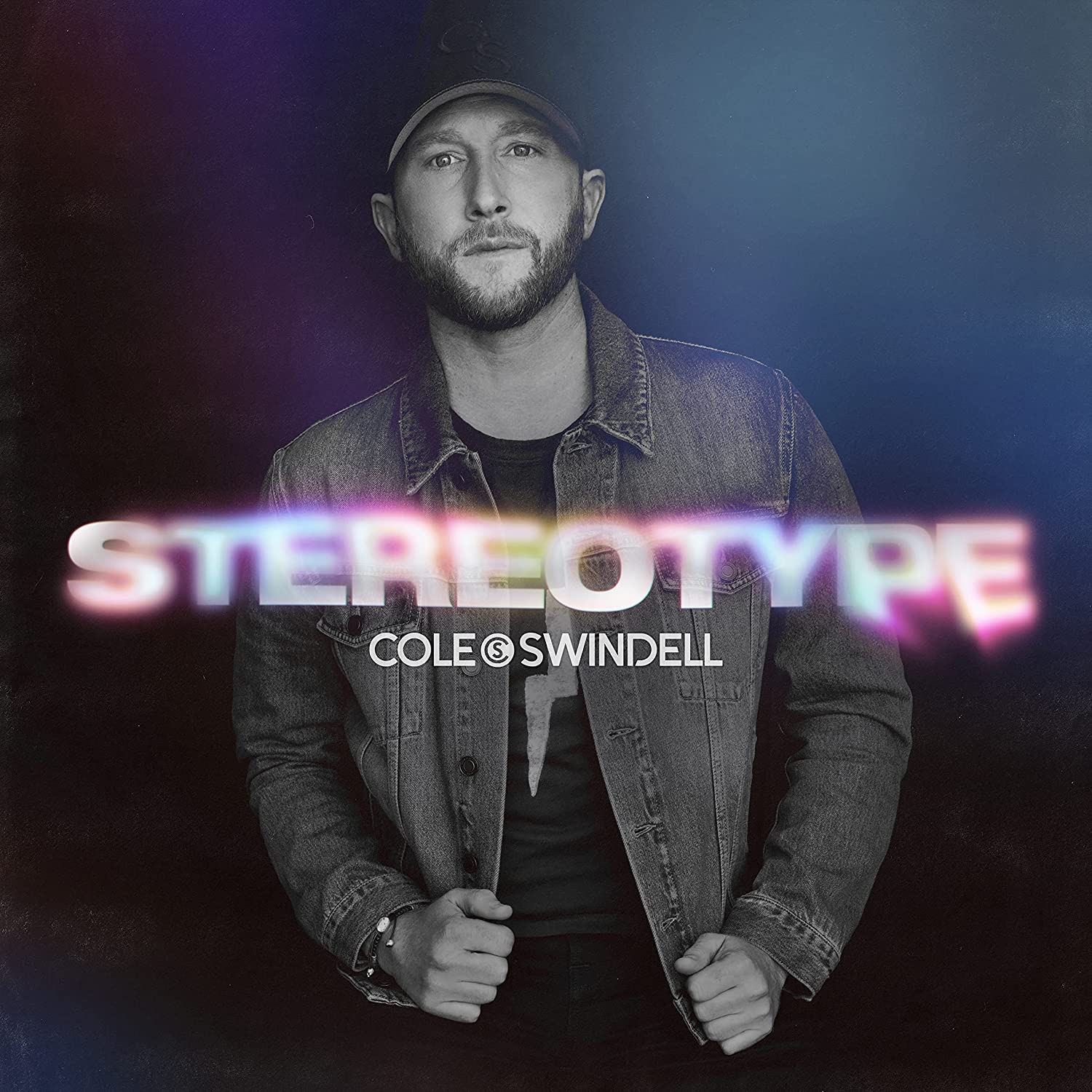 Cole Swindell made sure to hit all the marks with his album, mixing together a little bit of everything from country and rock 'n' roll to pop.

This exploration into love in its many forms certainly doesn't disappoint - especially if you're looking for that classic twangy feel.

Get ready because "Stereotype" is jam-packed full of tradition inspired lyrics and an infectious beat!

4 She Had Me At Heads Carolina

5 Sayin' You Love Me

From the Album - Dangerous: The Double Album 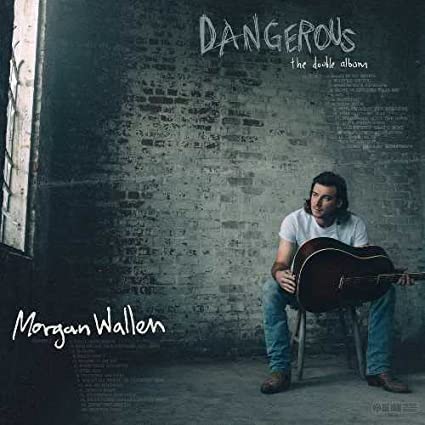 With Dangerous: The Double Album, Morgan Wallen has masterfully crafted a record that pays homage to the traditional sounds of country while still embracing modern trends.

He seamlessly balances classic tunes like his cover of Jason Isbell's "Cover Me Up" with collaborations from Nashville heavy-hitters Shane McAnally and Rodney Clawson as well as Thomas Rhett for an overall sonic experience bound to make listeners two-step until dawn.

While borrowing elements from Eric Church in both the lyrical stylings on tracks such as co-written “Quittin’ Time” and even album art reminiscent of Mr. Misunderstood, one thing is certain - this double LP truly captures all facets of what it means be country music in 2022!

1 Sand in My Boots

4 More Surprised Than Me

15 More Than My Hometown

9. “Trouble With A Heartbreak” – Jason Aldean

From the Album - Macon, Georgia album. 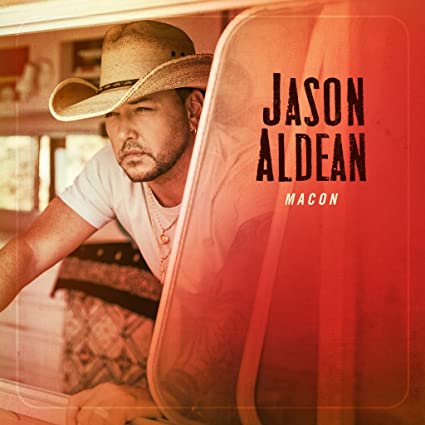 Trouble With A Heartache

After a 16-year journey, Jason Aldean is taking us back to his roots with the release of MACON, GEORGIA! The album already boasts two tracks -- "If I Didn't Love You" ft. Carrie Underwood and nine new singles plus five live hits off each one of Aldean's previous albums. Return to humble beginnings? We're all in for some heartfelt songwriting from this country legend!

3 That's What Tequila Does

5 If I Didn't Love You - By Jason Aldean & Carrie Underwood

6 Story For Another Glass

10 Watching You Love Me

From the Album - Good Person 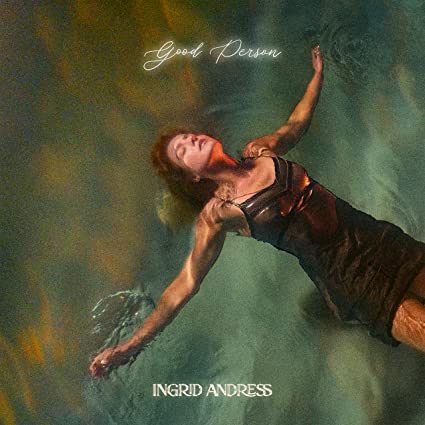 Ingrid Andress presents a new album Good Person that is full of emotional nuance and heart-wrenching lyricism. In the single “Yearbook,” we get an honest glimpse into her parents relationship after years apart; they are still together yet far from in love like before.

This breakup theme resonates along all music within the first half with tracks such as "No Choice"and "Seeing Someone Else", which highlights how age can bring different life perspectives leading to separation despite once being so close.

5 How Honest Do You Want Me To Be?

12 Things That Haven't Happened Yet

As we say goodbye to 2022, we can’t help but start looking ahead to the next year and all the great music it will bring.

We’ve gathered a list of the top 10 country hits of 2022 according to Billboard – take a listen and see what you think! 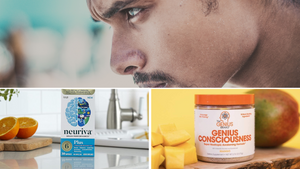 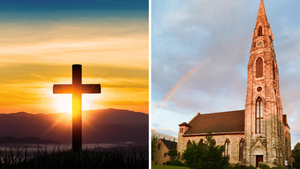 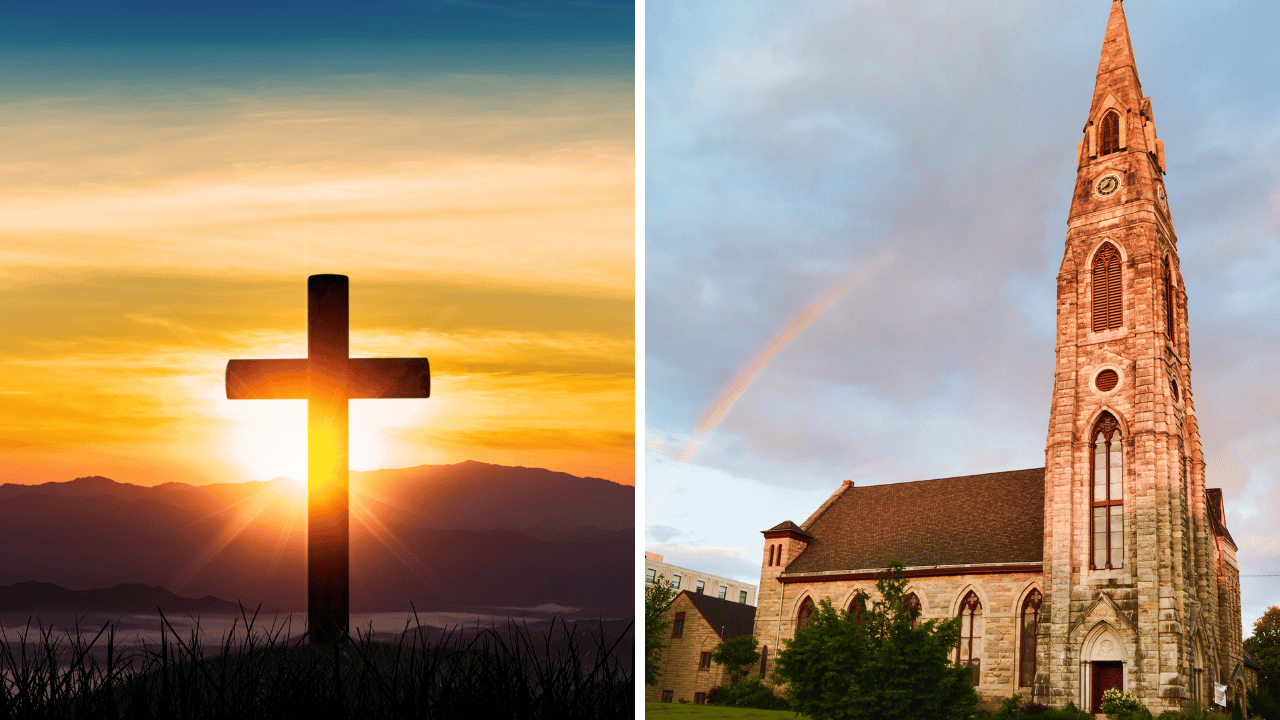 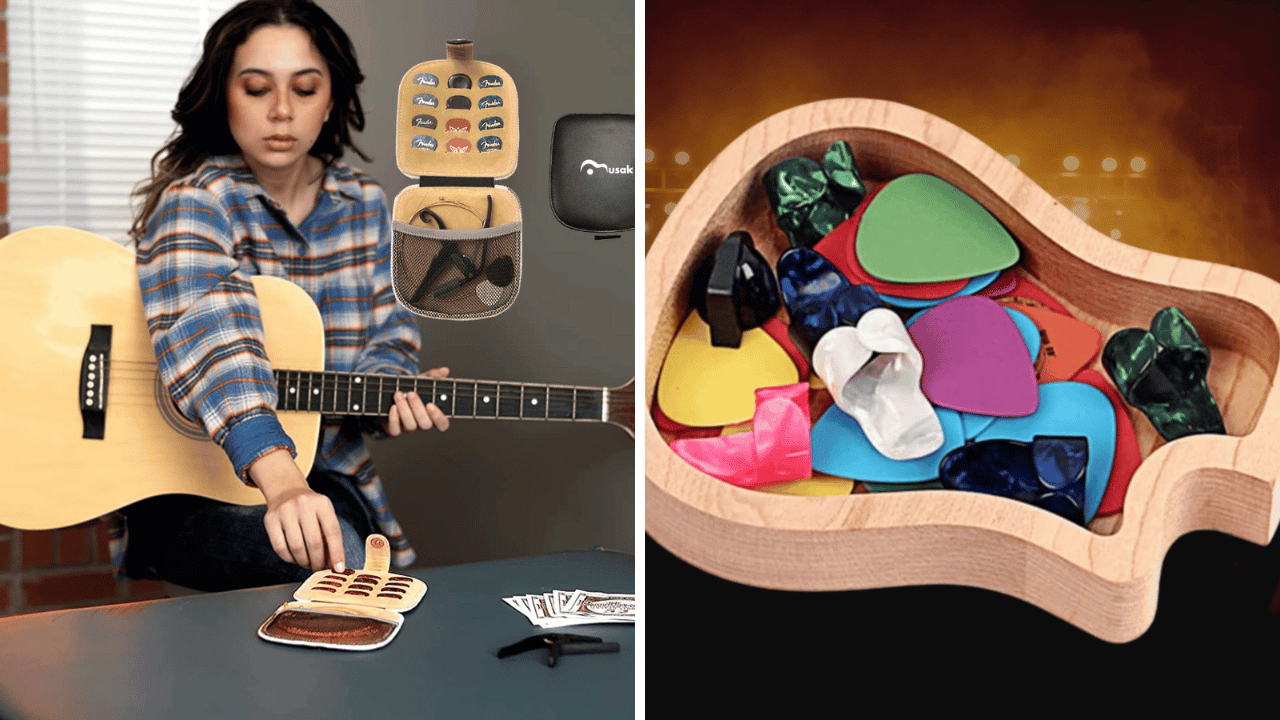 These amazing Guitar Pick Holder Ideas Will Rock Your World! 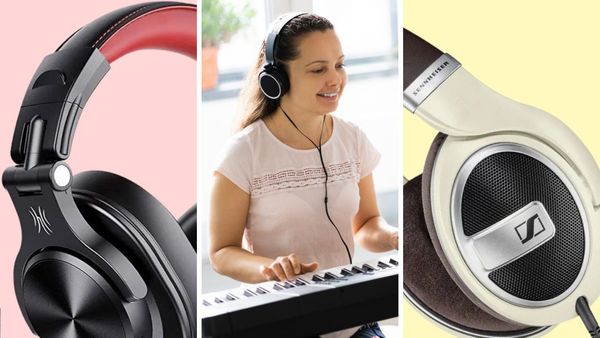 Top 5 Best Head Phones For Piano, According To Audiophiles!